The people in the photos are Robert Toombs Smith and Alice J. Allen, parents of Bessie Smith Dekle, who was wife of James Ivey Dekle. They were called Old Ma and Old Pa by their children and Grandchildren. 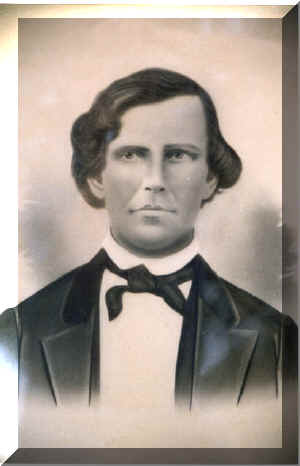 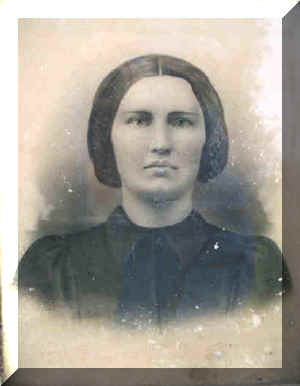 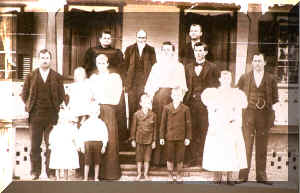 The George Washington Dekle House as it looked in 1997.
This house is located on the Dekle farm in Candler County Georgia. James Ivey Dekle, son of George, raised his family in this house and lived there until the mid 1950's. The house and the surrounding farm are still owned by direct descendants of
James Ivy Dekle.  John Dekle the Immigrant is buried approximately one-half mile Northeast of the house. 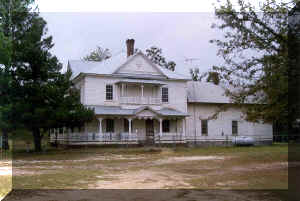 Aerial Photo of the Dekle Farm
The house above can be seen where the roads form an X. The grave of John Dekle the immigrant is located in the area to the right of  the house near the odd shaped field. 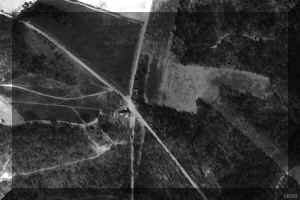 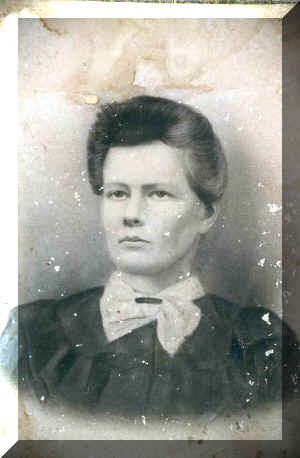 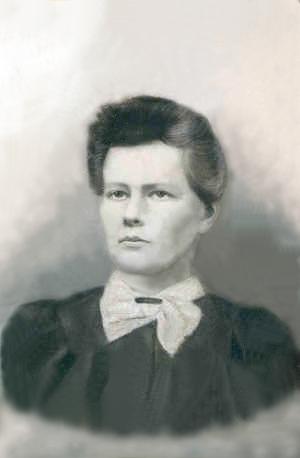 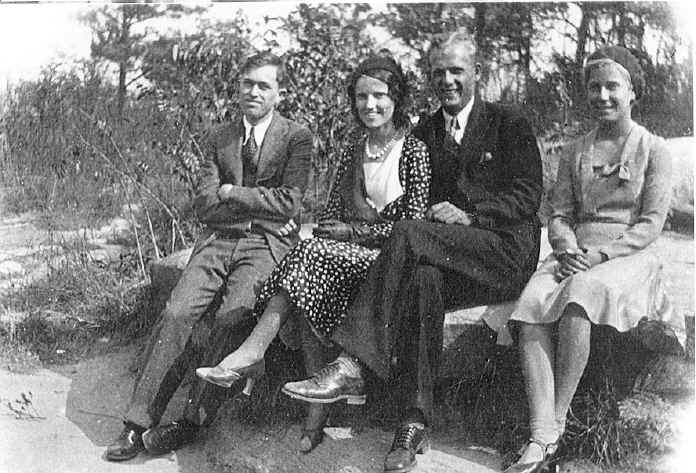